Saxophone player Marius Neset, from Os near Bergen, has recently gained a lot of success in Norway, and especially in UK with his quartet Golden Xplosion. The album (Golden Xplosion, Edition Records) received great reviews in The Guardian, BBC and Telegraph to mention a few. In 2011, Neset won the prestigious JazZtipendiatet at Molde Jazz.

The concert was a great sucess. Dagsavisen's reporter Roald Helgheim named it "the fantastic concert" and placed it as one of the highlights of the entire Molde Festival history.

“Marius Neset and Trondheim Jazz Orchestra played the best concert ever […] a dedicated, standing audience in the new theater was something else, with an edition of Trondheim Jazz Orchestra who processed the work of the author and musician in a way that hasn’t been heard before […] Never has there been so many superlatives on the block for someone supposed to describe the concert in words. But this can’t be described in words, only be experienced […] One time I heard something close to this with Trondheim Jazz Orchestra and Chick Corea, and later with Ola Kvernberg’s “Liarbird.” And this time; An orchestra able to fulfill the Creator’s highest wish, and just do it. Simply.”

“Marius Neset got Trondheim Jazz Orchestra to exceed themselves. That’s a rare achievement […] The concert was a success from the beginning to the end […] Neset is a musician with a rare energy, that infected all the 11 other musicians in the band. He played a lot of amazing solos, and got the rest of the ensemble to exceed themselves. That says everything […] When the audience walked lifted out after the concert, most of them agreed this was the highlight of Moldejazz so far.”

“The Wizard from Os […] Neset is a composer that writes complex music, which the musicians played really great […] An exceptionally great opening of the new venue.”

“The concert was full of high expectations. These expectations where fulfilled, and more than that. […] This concert gave goose bumps […] Neset delivers musically, compositionally and choreographes on a high international level. This concert will go down in the history books as one of the classic ones.”

“This was a party of creativity, great ensemble playing and great soloists from the whole orchestra […] It will be really exciting to follow Neset as a composer in the coming years […] It sounded overwhelmingly great.” 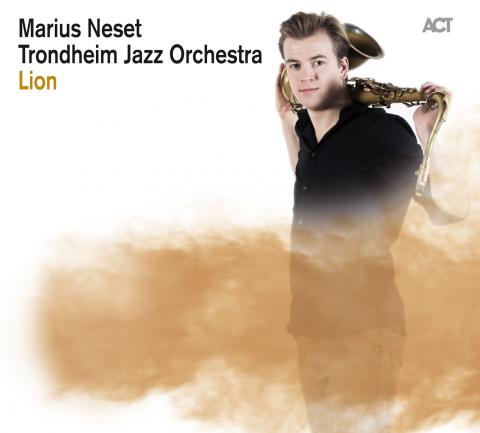