When the great American tenor player Joshua Redman for the very first time recorded Norwegian music with norwegian musicians , it took place in a hot and creative interaction with the well renounced Trondheim Jazz Orchestra. The project has it's roots from Redman's guest apperance on Hegdal's comissioned piece "Space is still the place" for Molde International Jazz Festival 2006. This collaboration was so successful, that the group reformed, toured and recorded the piece in 2008. In 2011 and 2013 the ensemble toured Europe with great success.

"The stunning Eroiki features some of Redman's most beautiful tenor playing to date" (4 of 5 stars) - Yoshi Kato, Downbeat

"Triads and More is a vivid, stylistically unbound hour of music by one of Norway's bright compositional lights and performers, and a far-reaching orchestra, clearly capable of handling anything and everything that's put in front of it." - John Kelman, All About Jazz 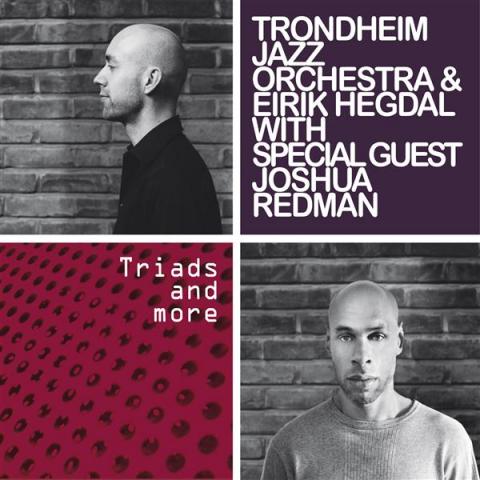