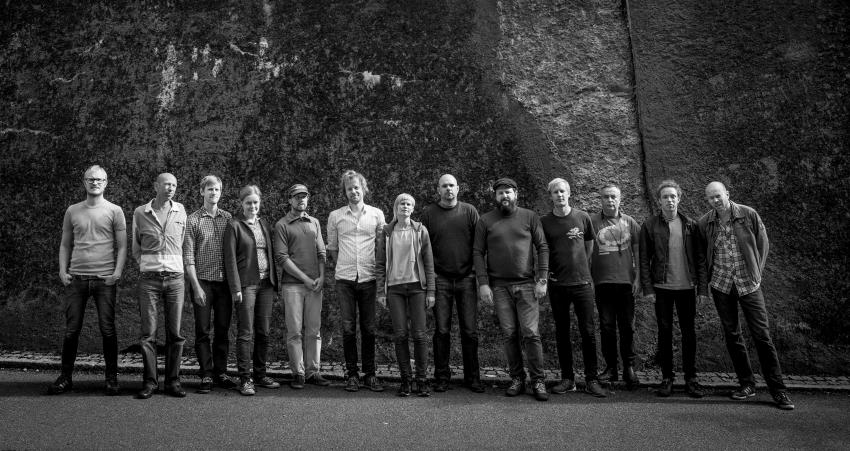 'In the end his voice will be the sound of paper' is Kim Myhr's second collaboration with Trondheim Jazz Orchestra. In 2009 he won the prestigious Jazz Stipendiat at Molde Jazz and wrote the work Stems and Cages for TJO, released on MNJ Records in 2010. Two years later, in 2012 the Ultima Festival in Oslo commissioned a new piece Myhr for the Trondheim Jazz Orchestra. This time with the Norwegian artist Jenny Hval. The studio recording of the piece was released on Hubro Music in January 2016.

Visit the Hubro Music artist page for more information about the project. 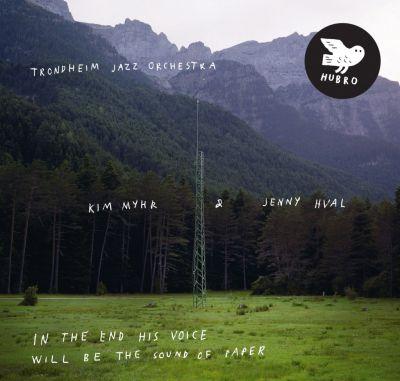